Selena Gomez is having a Marilyn moment.

The “Lose You To Love Me” singer, 29, draped herself across a bed for the pinup-style photoshoot, sporting Falke fishnets and a pink tweed Chanel skirt.

She completed the look with a modern touch, donning a printed Chanel T-shirt and choker.

Inside the mag’s first-ever Latinx issue, which Gomez guest-edited, she modeled a series of 1950s-inspired styles, ranging from a lacy Gucci dress to a polka-dotted, off-the-shoulder frock by Prabal Gurung.

For another black-and-white shot, she struck a pose in a fuzzy Chanel sweater and curve-hugging pencil skirt.

While Gomez returned to her natural brunette shade after going platinum in April, she mirrored Monroe’s signature cut and color for her Elle shoot.

Gomez, who stars in the upcoming Hulu series “Only Murders in the Building,” even rocked a sexy spin on argyle knits, pairing a cropped Alessandra Rich sweater and matching hot pants with fishnets.

The Rare Beauty founder – who wore makeup from her own line on the cover– discussed her new role in the accompanying interview. During filming, she recalled washing her mouth out with Listerine after each kissing scene in order to comply with COVID regulations.

“It burned my mouth,” she said. “I was like, ‘I want to throw up.’ I’ve never experienced a set like that.” 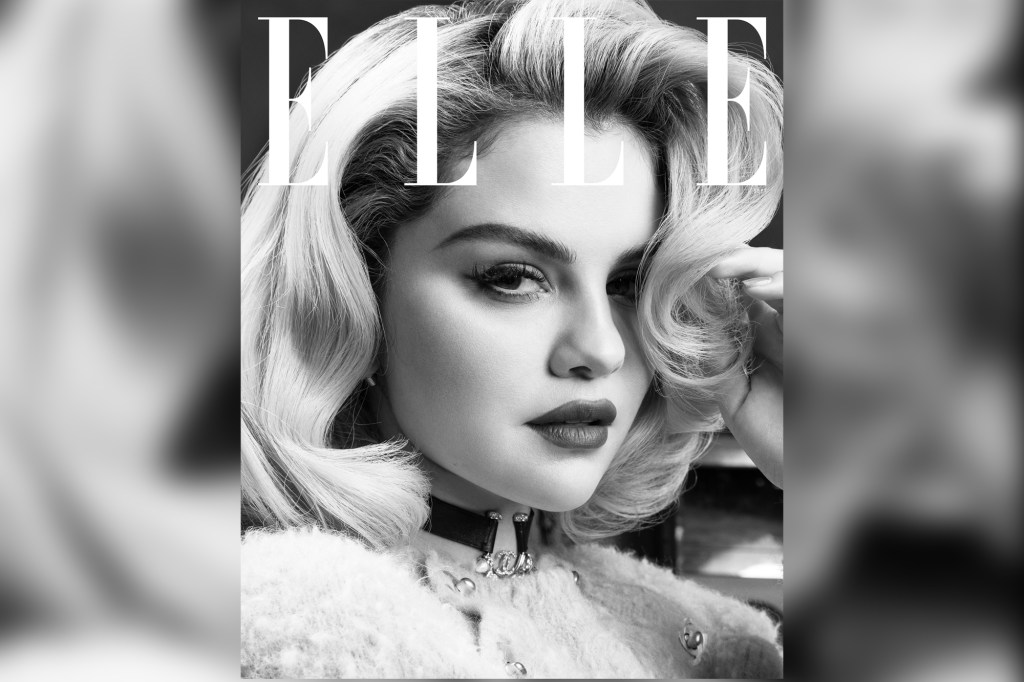 The star channeled Marilyn Monroe, accessorizing with a Chanel choker. 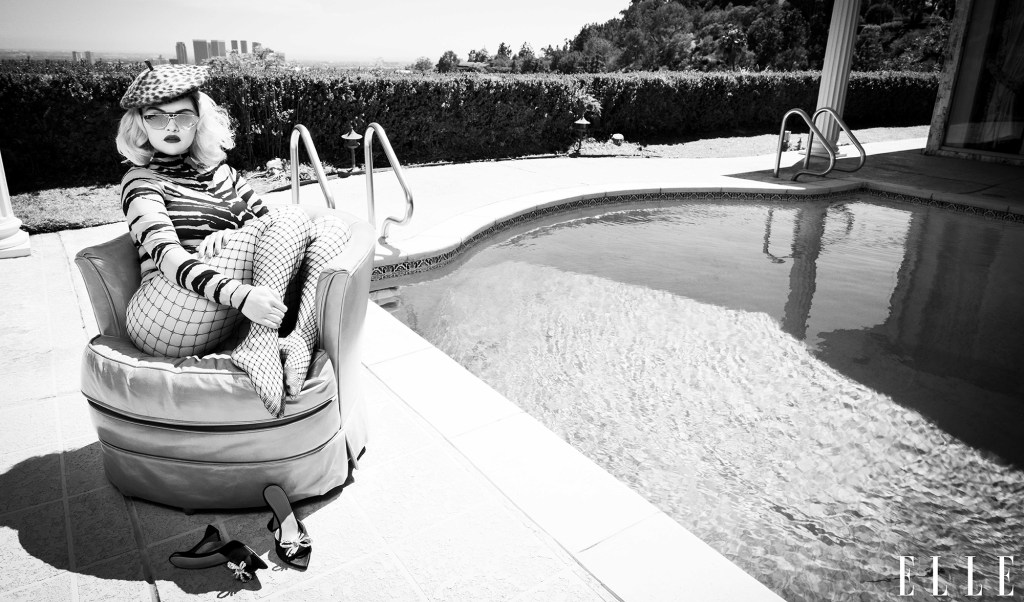 She posed by a pool in a Brandon Maxwell bodysuit, Wolford fishnets and a Eugenia Kim beret. 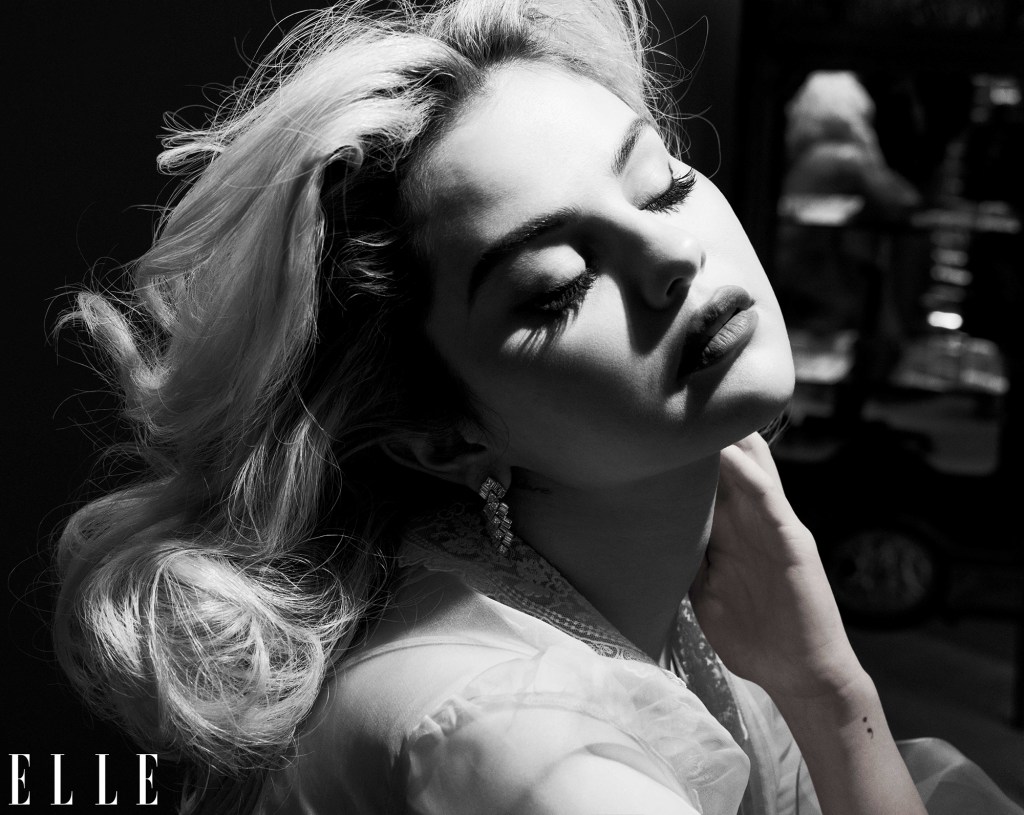 “Babyboten has arrived, much early than expected … He is…

The “De Una Vez” hitmaker also opened up about her experiences with social media, discussing the decision to delete the Instagram app on her phone.

“I’ve spent years of my life trying to look like other people,” she said, adding that it was a “relief” to put down her “tiny little phone that had 150 million people on it.”

Juls Pays Tribute to Amapiano on ‘Love Me’

Joe Buck Ripped Into James Holzhauer After He Targeted Him With A ‘Jeopardy!’ Joke

Amelia Gray Hamlin Feels ‘Left Out’ of Scott Disick and Kourtney Kardashian’s Relationship: ‘It Hurts Her’