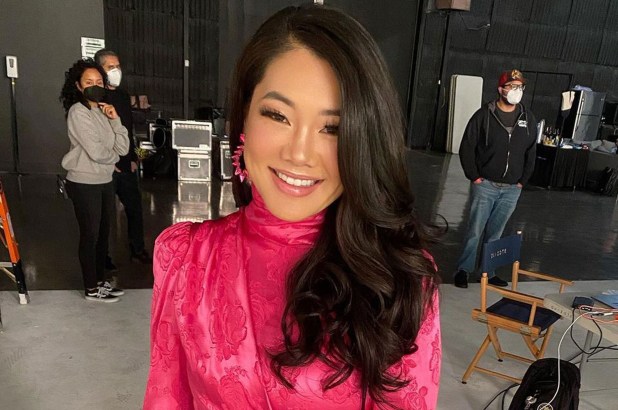 Crystal Kung Minkoff has revealed the real story behind her arrest warrant.
Instagram

The story behind Crystal Kung Minkoff’s arrest warrant isn’t nearly as explosive and dramatic as an episode of “Real Housewives of Beverly Hills.”

The mother of two took to Instagram on Tuesday to explain the that the incident took place in Flagstaff, Arizona 22 years ago, and while she’s loving the memes about the warrant, the “real story isn’t that exciting.”

“I was at a graduation at Northern Arizona U and as I drove onto campus, the campus police said it wasn’t my turn to go thru the intersection at a 4-way stop and the officer got pissed,” she explained in an Instagram Story. “So instead of giving me a regular ticket I was cited for using my car as a weapon [sic].”

She said she called the judge about the ticket when she was back home in Los Angeles and said the judge also thought it was “absurd.”

He then asked her if she planned on returning to Arizona in the next six years, to which she replied she wasn’t.

“He replied it was such a hassle for you to come back to Arizona for a hearing to have it dismissed so instead just don’t come back!”

She then added that she was sorry the story was so boring.

Minkoff, 38, first revealed the seemingly juicy tidbit about herself during a recent episode of former “RHOBH” star Teddi Mellencamp’s podcast.

While playing “Two Truths and a Lie” she revealed that her lie was that she had been arrested, but then casually slipped in that there was a warrant out for her arrest.

“I can’t drive there or I’ll get arrested!” Minkoff said of visiting Arizona.

She also joked in an Instagram post, “New tagline: Hollywood is full of pretenders, and I slay them all…with my car.”

‘Real Housewives of Dallas’ not returning for Season 6 next year