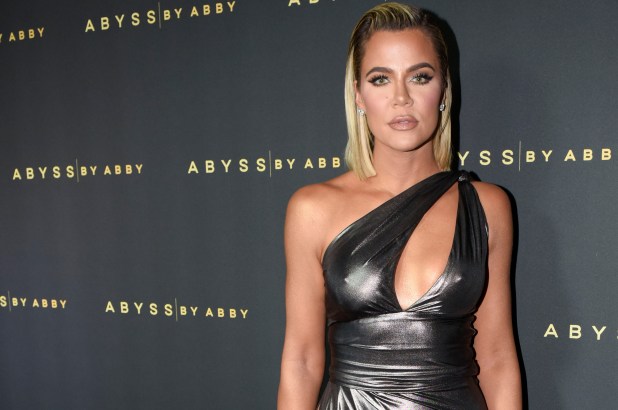 Khloé Kardashian is having a hard time keeping her head up.

The 37-year-old vented about her ongoing battle with migraines on Twitter Monday after forgetting her medication at home.

“I wish people understood how debilitating migraines can be,” the Good American founder wrote. “I get so frustrated when people tell me to push through and it’s just a bad headache. if only they knew!! That feeling is torturous and indescribable.”

Fans quickly weighed in, with some suggesting she put her phone down because it wouldn’t help her feel any better. Kardashian eventually confirmed that she was feeling better, but was still frustrated.

“I was simply venting because I had to push back a meeting due to my migraine,” she explained, continuing, “when I apologized and explained why I couldn’t make it earlier, everyone sort of rolled their eyes.”

Kardashian’s tweets garnered thousands of replies, many from other people who also struggle with migraines. She responded to several of her followers, sharing that the migraines have affected her time with her 3-year-old daughter, True.

“I feel so badly when I get one especially when they come in between me and my daughter,” Kardashian responded to a tweet. “She’s only three years old so she doesn’t understand that I genuinely cannot lift my head up when I experienced one.”

This isn’t the first time Kardashian has opened about her struggle with migraines, which dates all the way back to middle school.

“I would not be able to lift my head up, and being that young, it was scary,” she told Prevention in July 2020.

Kardashian explained that her migraines can last for days at a time, and, unfortunately, can feature any number of symptoms ranging from extreme light sensitivity to violent nausea.

By The Numbers With Khadijah Haqq McCray Presented by Vitamin Shoppe