Decades ago, Ivy Queen was preparing for the biggest audition of her life: She was about to rap in front of Puerto Rico’s legendary DJ Negro to prove that she had the skills to become a member of the Noise, the underground collective that would often perform at the San Juan club of the same name. “It was the moment that I was going to decide if I was going to make it in the music or go back to my hometown as a nobody,” she recounts in the first few seconds of Loud, a new podcast produced by Spotify and Futuro Studios.

The rest is history — and La Queen, now one of the most recognized and respected voices in reggaeton, tells it all in vivid detail as the host of Loud, which premieres today. The first episode takes listeners not just through Queen’s iconic audition, but to Panama, where Black artists and descendants of West Indian canal workers, such as Renato, pioneered reggae en español and shaped the roots of the genre. (As Ivy Queen puts it, “To tell the story right, we have to start in Panama.”) The podcast uses an investigative approach to dive deep into the historical, cultural, and racial context surrounding the music, tracing its Black origins in Panama and Puerto Rico and examining its current status as a global phenomenon.

Ivy Queen tells Rolling Stone that she “couldn’t be happier to share this recollection of stories about the foundation of a genre that used to have everything against it and was given expiration dates so many times. It’s my greatest joy to be part of the story and to be the voice narrating such an important show is mind-blowing.”

The next few episodes, which will be dropping weekly, are only going to get more intricate: The second episode will follow the career of El General, who helped make reggae en español an international success, while also chronicling the early hip-hop scene in Puerto Rico that produced emcees like Vico C. The third episode will highlight how the Noise became home base for early reggaeton, how DJ Playero and DJ Negro battled to put out mixtapes that captured the best of the emerging movement in Puerto Rico, and the birth of the famed dembow beat. In total, the podcast will be made up of 10 chapters woven across five countries. Several reggaeton megastars, including Sech, Nicky Jam, Rauw Alejandro, Zion & Lennox, Maluma, and others will also appear along the way to share their perspectives.

“I’ve been so moved by each episode and the testimonials by some of my friends and colleagues,” Ivy Queen says. “I couldn’t be more proud to tell the world how we got loud, even when we weren’t supposed to. Loud is a story of hustle and resistance. They couldn’t stop us, and our genre blossomed and spread around the entire world.” 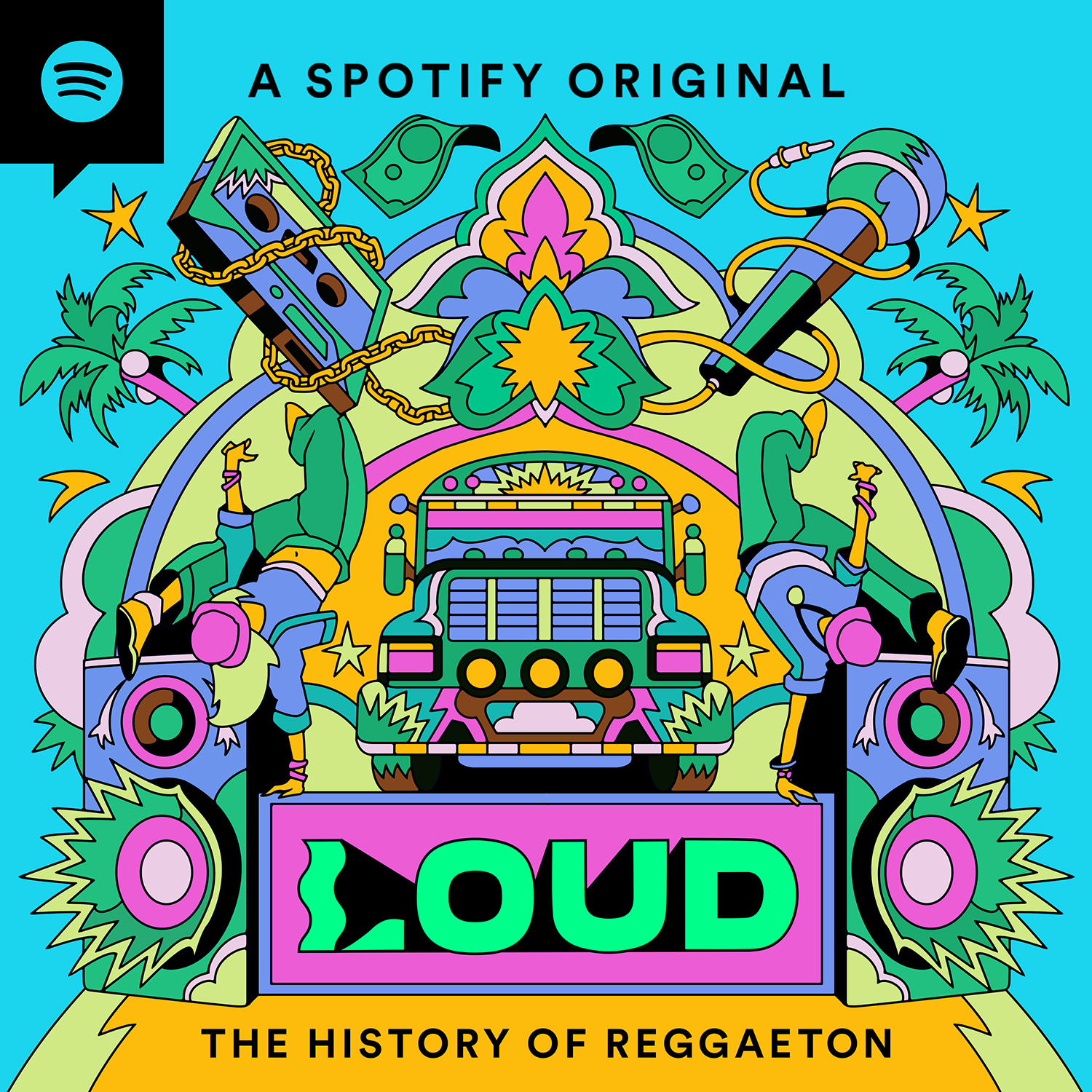 Kathy Griffin Will Undergo Surgery After An Unexpected Lung Cancer Diagnosis, After Having Never Smoked